Campo Group was established in 1978 with the initial goal of developing the agricultural potential of the Brazilian Cerrado region. Throughout its 40 years of existence, the company has always employed highly qualified and experienced professionals to work on projects both in Brazil and abroad. CAMPO has been gaining national and international prominence by promoting social and economic development in the sustainable tropical agriculture sector.

CAMPO, always in tune with the challenges of our times, seeks to properly fulfill its corporate commitment of contributing to environmental conservation. In order to achieve this, CAMPO works in a socially responsible manner, in service of generations both present and future. Thusly, our services are rendered whilst keeping in mind the correct use of soil and water, following the principles of sustainable agriculture while keeping the world’s food security into perspective.

CAMPO Consulting & Agribusiness is a Campo Group company dedicated to project development, advisory and supervision, in many different areas:

Technical and economic studies for agricultural, livestock and agro industrial projects. Technical assessments of markets and of financial attractiveness, with strategic advice.​

Production Chain Planning and Design, execution of the Master Plan.​

Sustainability and the Environment

Inclusive actions through technical, social and environmental assistance, as well as through the transfer of technology.​

The most modern technologies in each field, in addition to our specialized human resources with over 40 years of experience, guarantee that our clients will obtain their desired results.

As each of our clients have their own specific needs, the solutions we develop for them must be perfectly tailored to fit those needs. That is the secret to the CAMPO Agribusiness Consultancy’s successful projects. We work side by side with our partners to achieve your goals.​

and solutions for the
development of agribusinesses, with state-of-the-art technology, profitability and
respect for society, surpassing the expectations of customers, shareholders and
employees.​

Our vision to be nationally and internationally recognized

as a benchmark company
in the provision of sustainable technological solutions for agriculture and the environment.

The Casa do Cerrado Foundation has existed since 1996, when the Emperor of Japan visited Brasilia and inaugurated the Foundation as part of an initiative to develop agriculture in the Brazilian Cerrado.

Soon afterwards, part of the Foundation’s physical
space underwent adaptations to include facilities for seedling reproduction, and the
Foundation became a center for the dissemination of knowledge about conservation.
The Casa do Cerrado Foundation has a garden known as the “Japanese Garden”,
which was built especially for the Emperor. In this garden, you will find the “Stone ofPeace”, a gift from the Emperor himself, brought all the way from Hiroshima, as well as
over 500 varieties of typical Cerrado plants.

Through the Casa do Cerrado Foundation, CAMPO supports all the work that has been
carried out in the Cerrado region to preserve native species by raising awareness in
public and private schools about the importance of the Cerrado region’s fauna and
flora, as well as teaching respect for the environment. 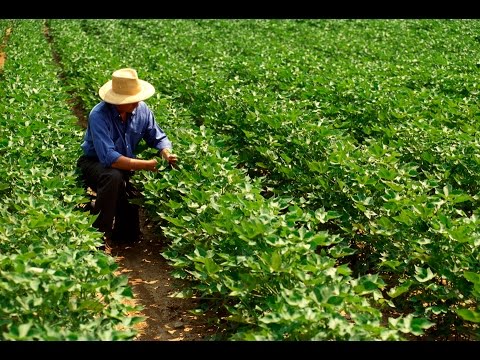 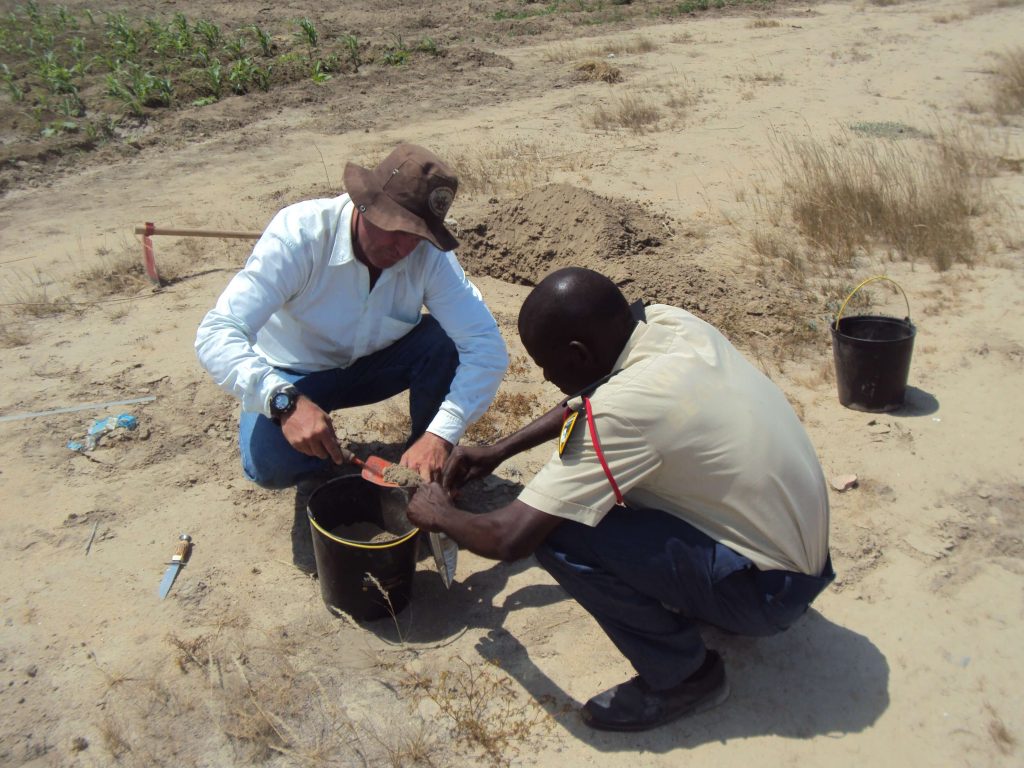